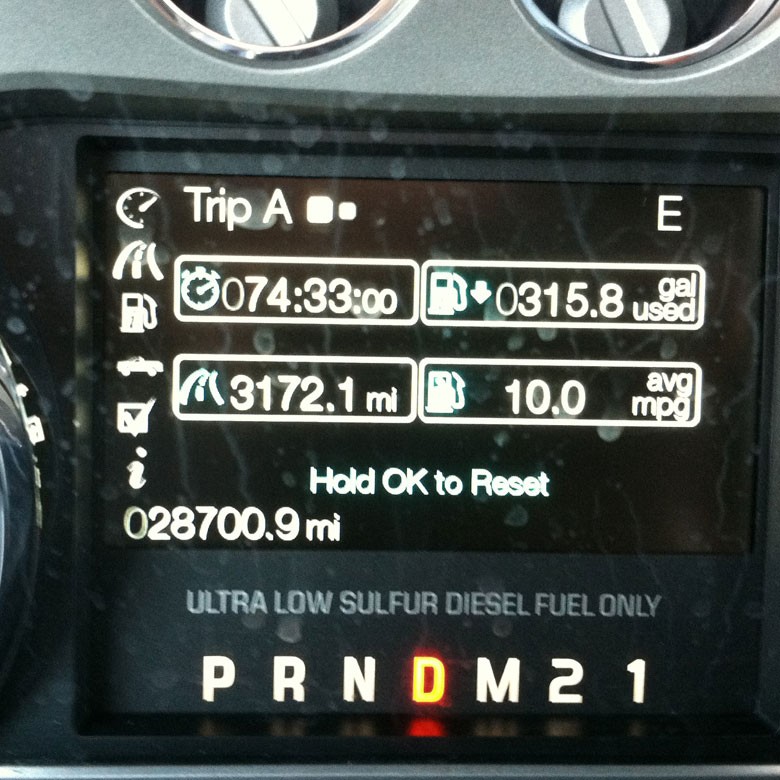 2007 23ft ToyHauler (back opens ramp style for “toys”) made two weeks of traveling around CO not just bearable but fun and more productive.. It enabled camping close to rivers, fishing at night and in the morning, making our own meals, minimizing fast food, and maximizing time with dealers. Started in Durango, CO and moved East across the state, leaving Boulder, CO two weeks later.

Check out some of these camping spots: 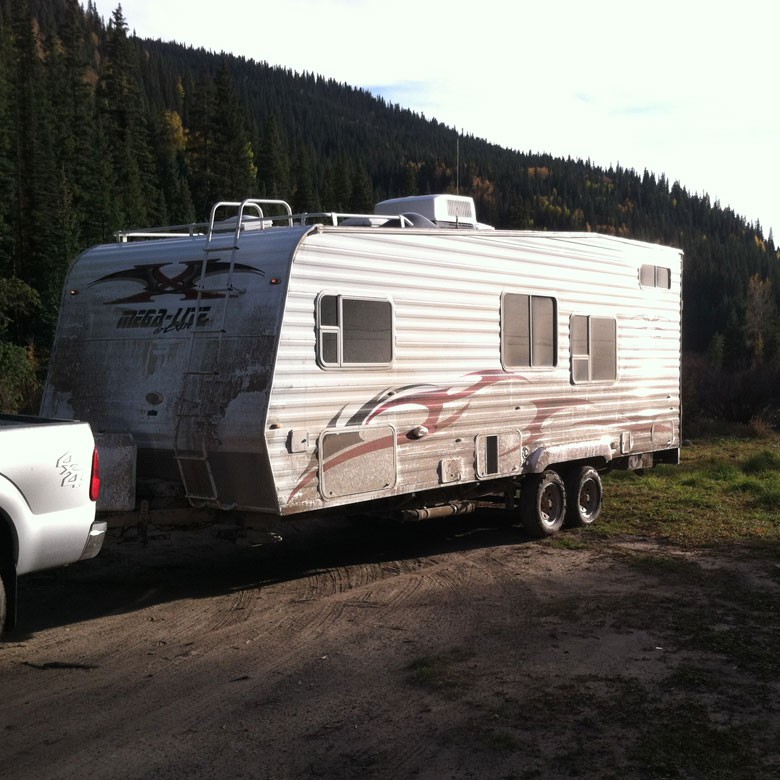 Over the Mtn pass from Telluride, CO. Great spot, nice little stream that would not produce fish, but made great noise for chilling out.. 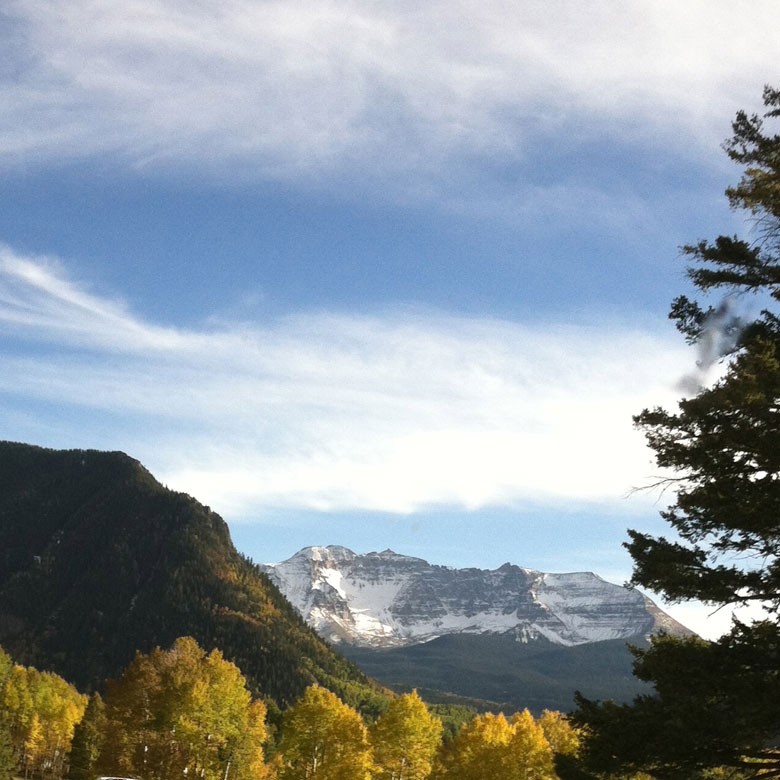 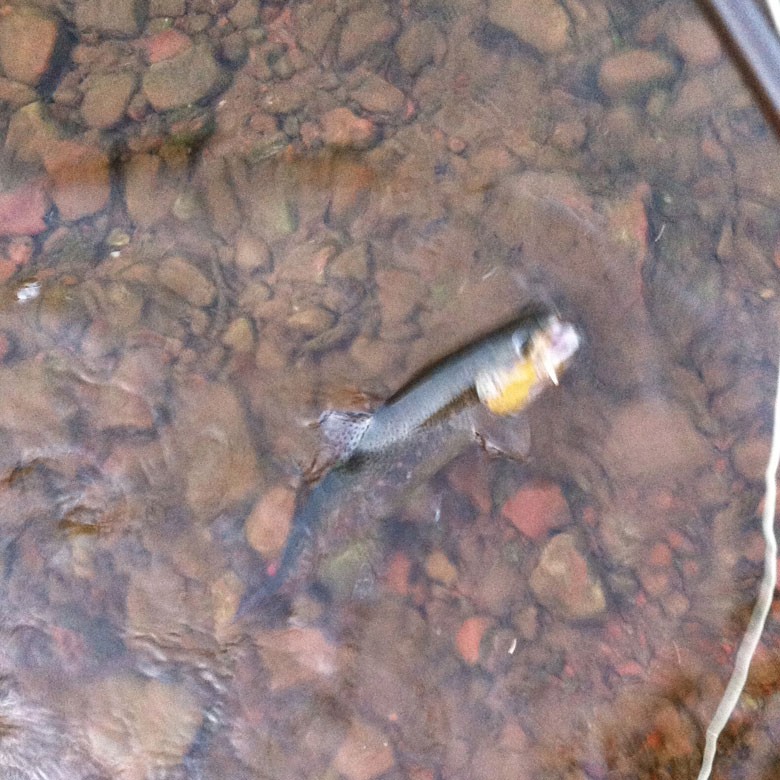 This was an awesome camp site. Required some 4×4 but worth the effort.

This river was next to the camp – 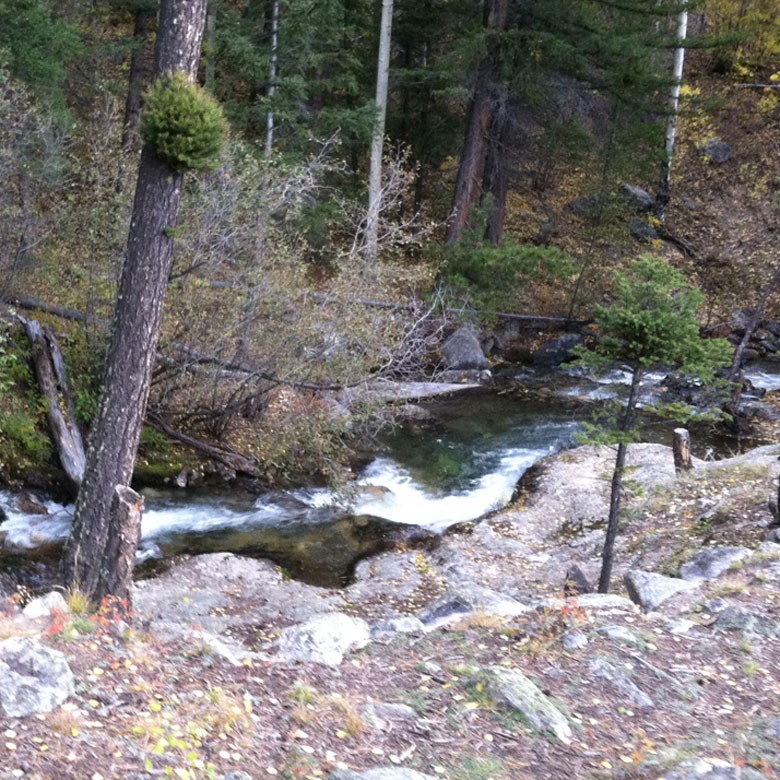 This little trout was nice enough to confirm my hunch that the pool held fish.. Did not hurt it’s jaw despite this weak cell phone pict. 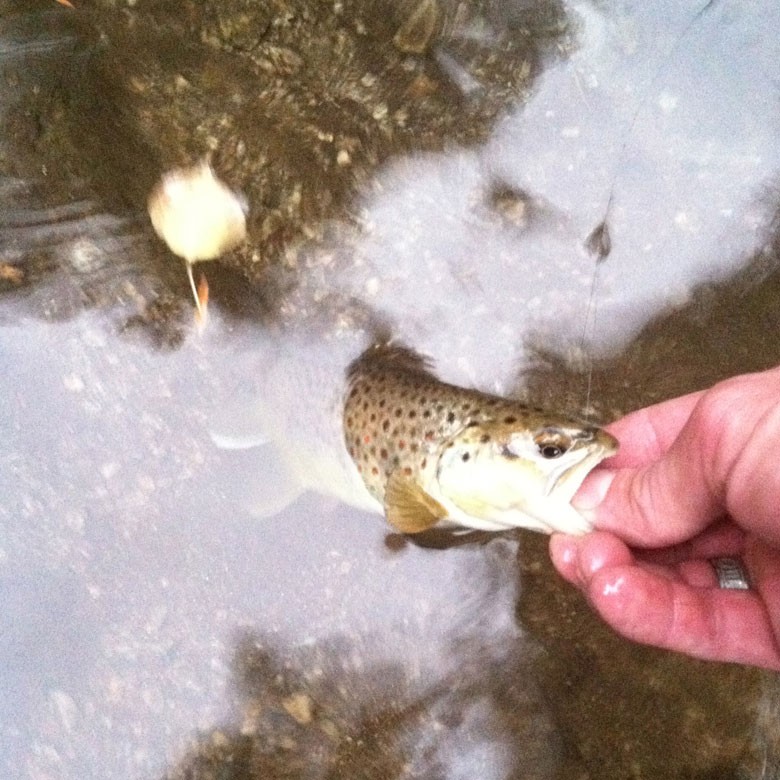